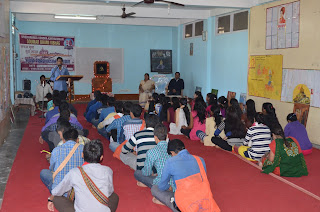 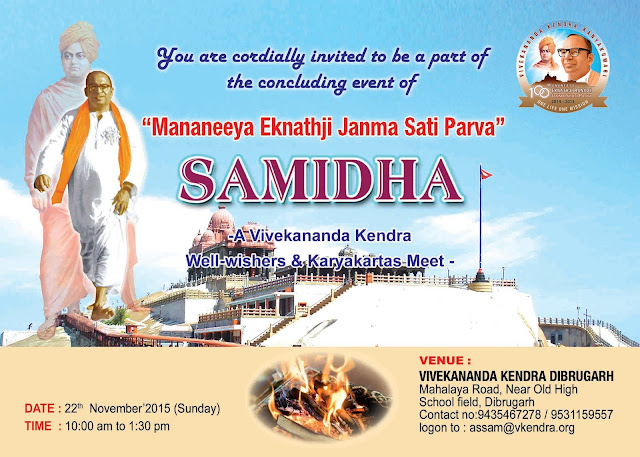 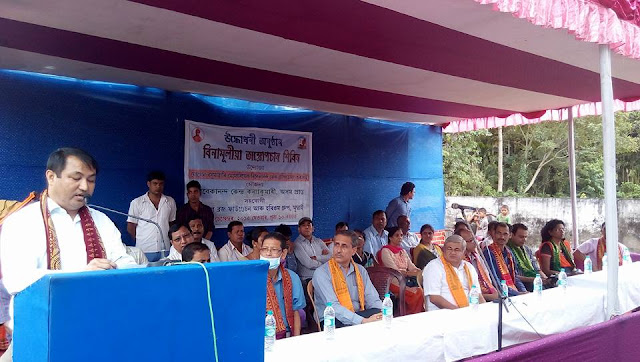 Inaugural function:
The camp  was ceremonially inaugurated by Sri Ganesh Kachari, E.M.(Health) of BTC  on 20th september’2015 .During the inaugural function the Doctors were introduced and felicitated by the organizing representative in a traditional way of Bodo community  by offering “Arnai “ before a  gatherings of local people, patients  and medical staff. 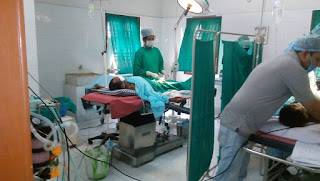 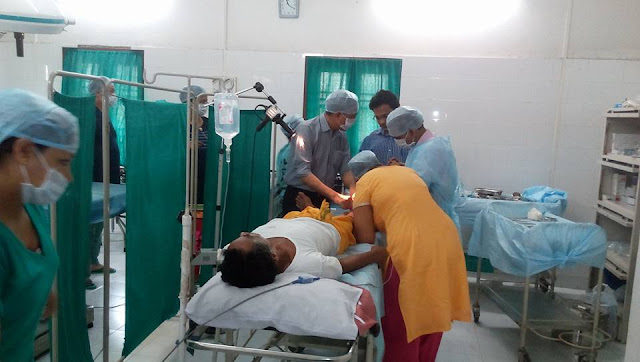 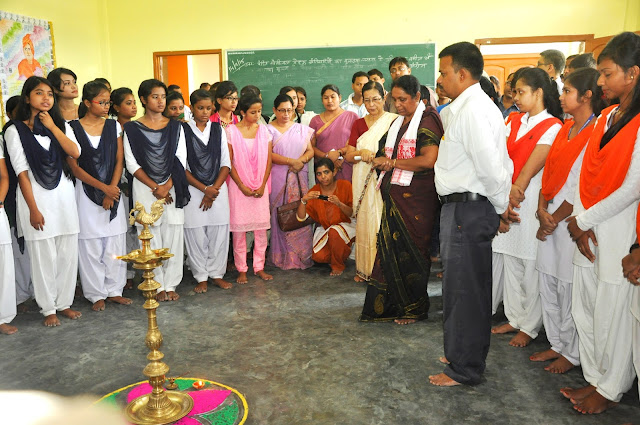 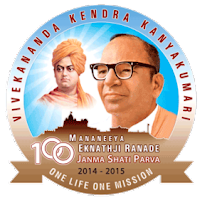