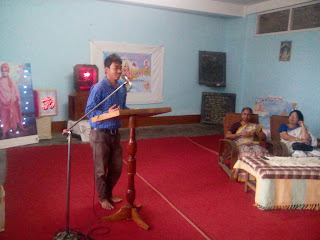 The program is concluded with a vedi hymn
at 15:00